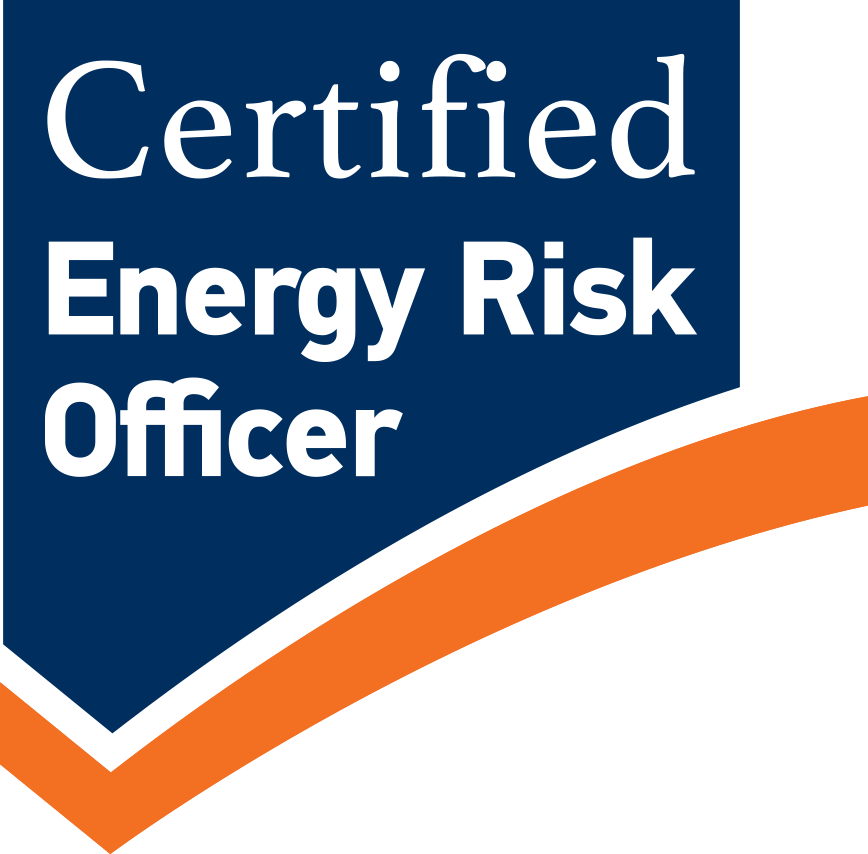 The "Hellenic Association of Risk Managers" (www.harima.gr) member of FERMA (Federation European of Risk Management Associations, www.ferma.eu) & FECMA (Federation of European Credit Management Associations, www.fecma.eu), with the support of "Academics University of London Worldwide" and SEV and in collaboration with the "Risk Training Institute" of ICAP CRIF, present the "Certified Energy Risk Officer" training program that leads to the corresponding certification after examinations.

The "Certified Energy Risk Officer" certification by the "Hellenic Association of Risk Managers" is awarded only to Association’s members and they keep their title as long as they are up to date regarding their membership. The H.A.RI.MA. first year’s registration fee is free of charge for the attendees that successfully graduate from the certificate program.

Review of the Energy Industry 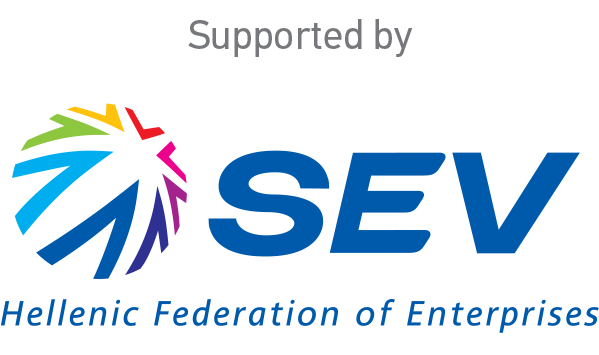 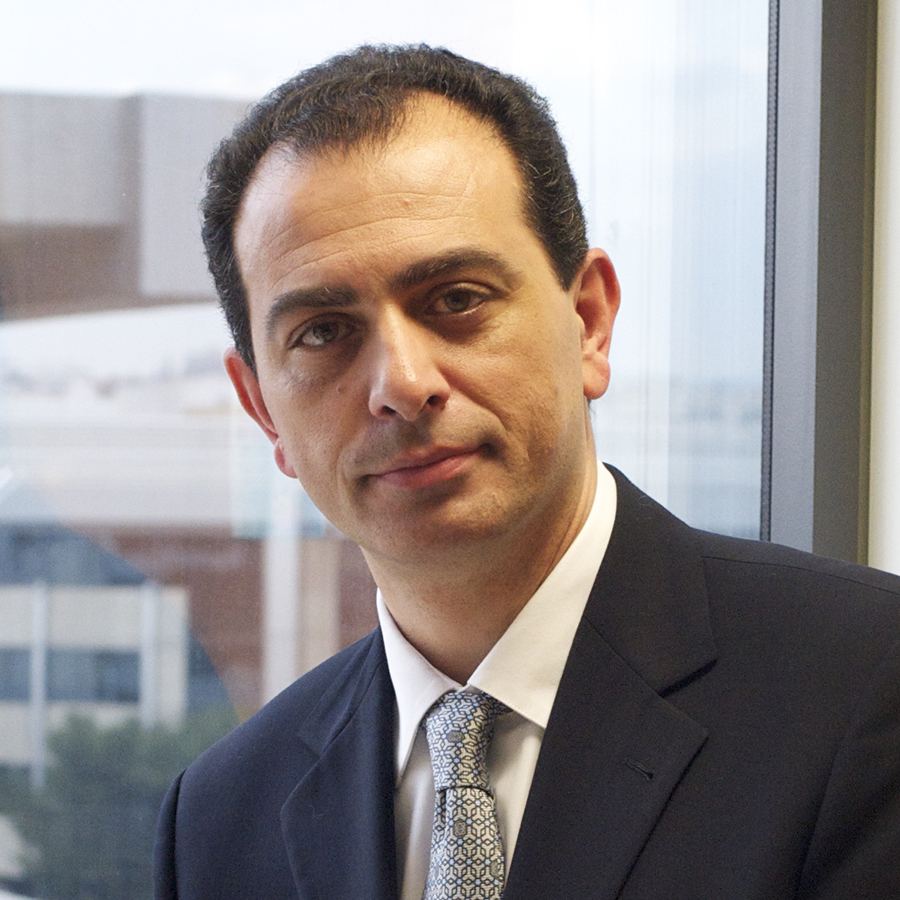 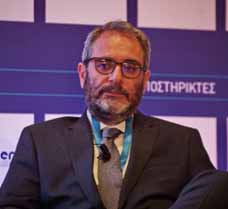 Miltos
Aslanoglou
In January 2021, he was appointed Chairman of the Board of AirEnergy S.A., a company focusing on the development of renewable energy projects.
In December 2020, he was appointed General Manager of the Hellenic Association of Energy Suppliers.
He lectures at postgraduate level on energy regulation, at the University of Piraeus, Energy Law and Economics Master’s Degree
Miltos Aslanoglou is involved in numerous consulting projects, supporting governments, organizations, and private companies on regulatory issues, developing climate change national strategies, and designing energy markets.
He served as an Alternate of the Board of Appeals of ACER (Agency for the Cooperation of Energy Regulator).
Miltos Aslanoglou served as the Vice President of the Regulatory Authority for Energy (RAE) from 2010 to 2015 and headed the Energy Markets Monitoring and Competition Department at RAE from 2002. During his period at RAE, he was actively involved in the market design, restructuring, competition, unbundling of activities and the restructuring of end-user tariffs and trading activities in electricity and gas markets. He had a leading role in the public debate regarding the re-organization and the structural reforms in all aspects of the Greek electricity market towards adopting the European Power Target Model.
Before joining the Greek Energy Regulator, he worked for major electricity and natural gas traders in London.
Miltos Aslanoglou is a Mechanical Engineer and holds an M.Sc. in Applied Economics & Finance from Athens University for Business and Economics (AUEB) and an M.Sc. in Environmental Technology, from Imperial College London, UK.
Curriculum Vitae 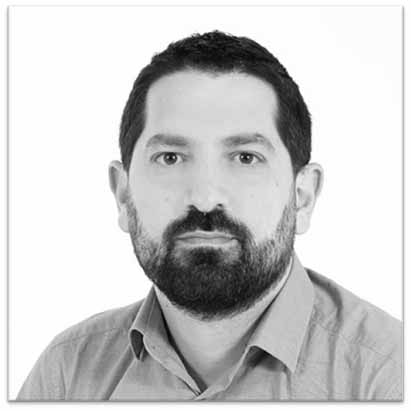